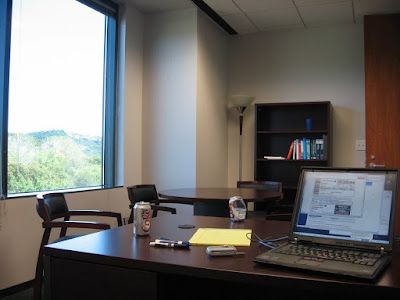 And there's the memory of my exit row, window seat on the flights from RDU to Austin and back. A good look at a swath of America.
Posted by Jim McQuaid at 1:36 PM